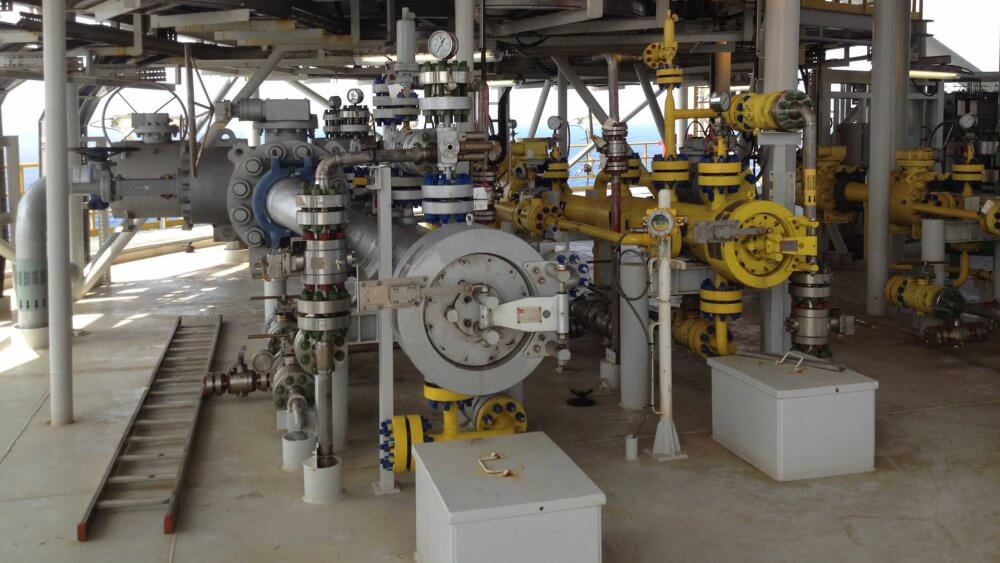 A pigging operation is dangerous, as opening a pig trap closure while there is pressure in the barrel can shoot the pig out of the launcher at high speeds. Attempting to pass a pig through a partially open outlet valve, or prematurely opening the pig trap in the presence of high levels of toxic hydrogen sulfide, can have fatal consequences.

There are a few simple steps to launching a pig safely using valve interlocks. Each step traps and releases a key, and can only be performed in a particular order.

No steps can be bypassed in this sequence, nor can steps be taken out of order. This simple, fail-safe process ensures accidents cannot happen during a pigging operation.