How can you ensure operators offloading chemicals to the correct tank or line? 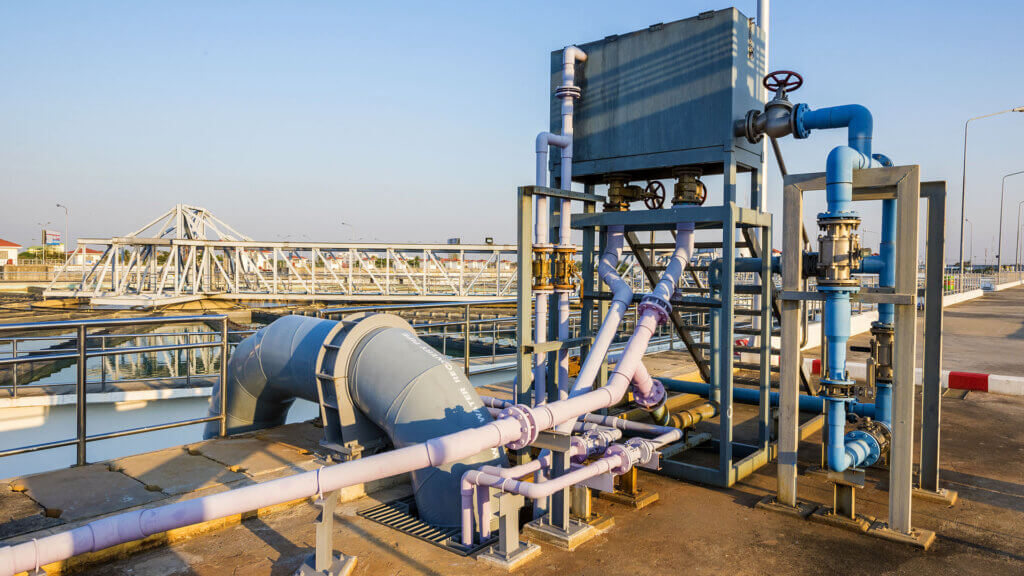 How are chemicals used in water and wastewater treatment?

At both water and wastewater treatment plants, chemicals are utilized to treat the water to a certain standard – for example, release into the environment and/or to be distributed as drinking water. There are many different types of chemicals that are used in the water treatment process, including coagulants, reducing agents, disinfectants, and heavy metal precipitants.

At both water and wastewater treatment plants, the chemical offloading process is usually carried out in the following sequence:

Not only is it critical for the driver to ensure that the capture bund flow is routing to the capture tank, but it is also critical to ensure that the chemical being offloaded is transferred to the correct fill line. Often there are numerous different tanks, manholes and connections at a water or wastewater treatment plant, therefore prior to connecting the transfer hose, the driver must be certain that the hose is connected to the correct transfer point on the plant, otherwise it could lead to a potentially catastrophic adverse chemical reaction, or accidental routing into a drinking water main. 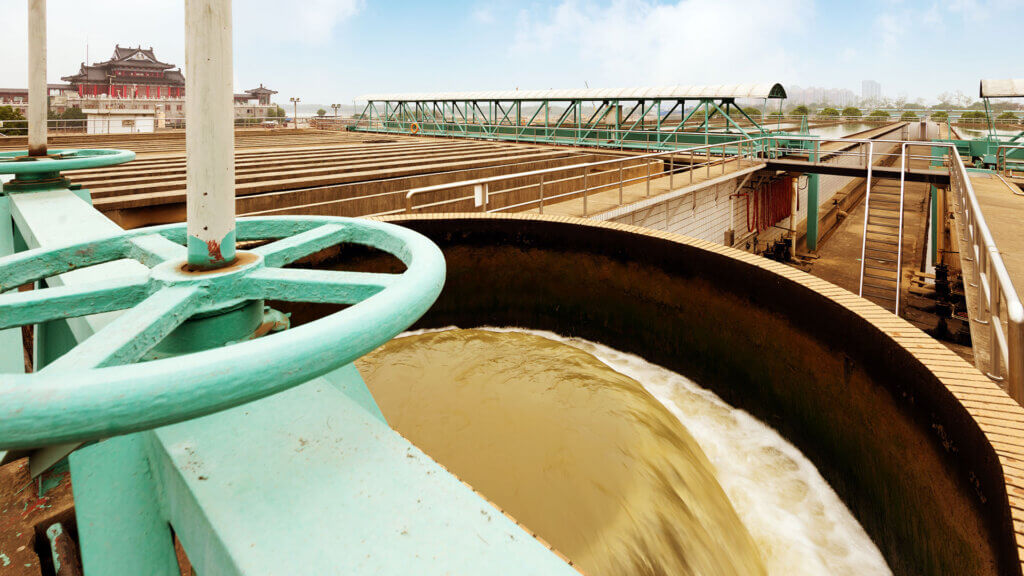 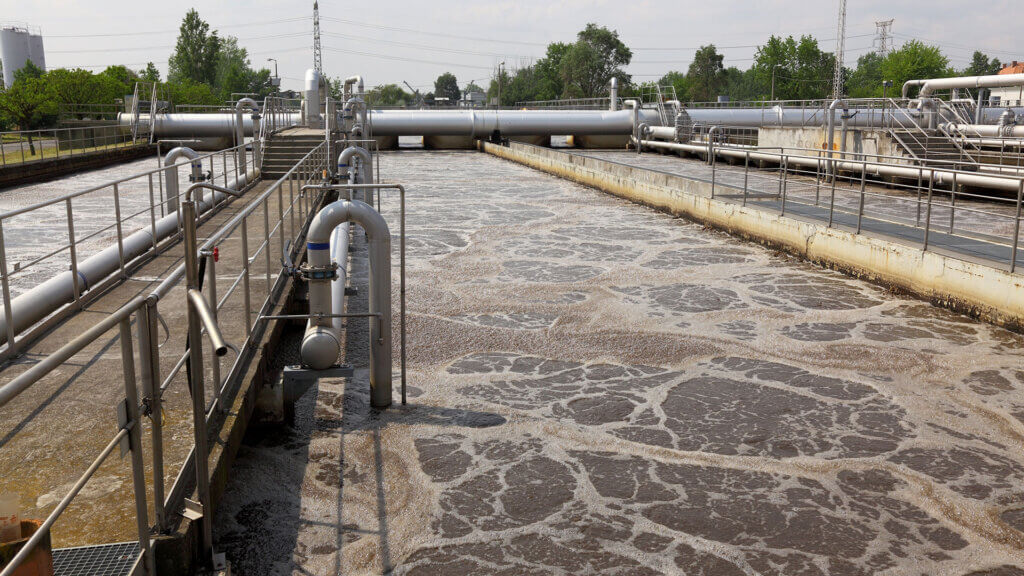 Chemical offloading is a critical process in water treatment, if not controlled and executed properly it can have immeasurable health and environmental consequences. The Camelford disaster may be Britain’s worst water poisoning event, which occurred as a result of human error during chemical offloading.

A late and rushed driver arrived at a water treatment plant near Camelford in 1988 to deliver 20 tons of aluminium sulphate, which is commonly used in water treatment as a coagulant. When he arrived at the plant, he found multiple tanks and manhole covers in the offloading area. With little instruction from the plant and confused on which tank to empty into, he accidentally transferred the aluminium sulphate to a line that flowed into the drinking water for around 20,000 people in the area. Residents immediately began experiencing ill effects due to the contamination and grew concerned that they had experienced a harmful accumulation of aluminium in their bodies due to this incident. Their concern was only heightened after a resident of Camelford died from a rare neurological disease and upon examination, her brain was found to have a high concentration of aluminium.

Numerous chemical spills, sometimes resulting in explosions, evacuations of surrounding areas, and hospitalizations for affected workers, have been reported at water and wastewater treatment facilities around the world. A portion of these incidents have resulted from errors during the chemical offloading process.

For example, the town of Martinsburg, West Virginia in the United States had to be partially evacuated in 2019 when a spill occurred during chemical offloading at a wastewater treatment plant. The incident occurred when sodium hypochlorite and ferric chloride, two common heavy metal precipitants used in wastewater treatment, were accidentally mixed during a transport tanker offload.

In 2022, another incident occurred at a wastewater treatment plant in Bedford, Virginia in the United States when two chemicals were mixed during offloading, which created a large amount of chlorine gas. Four people were treated for non-life-threatening injuries because of exposure to the chlorine gas.

The installation of a safety interlock system on the transfer location could have mitigated these incidents by guaranteeing that the fill hose could only connected to the correct fill point, and thus eliminating human error in the selection of fill points in the chemical offloading process.

In chemical offloading, the safety of the process depends entirely on the human element of the driver or site operative manually checking and verifying that the rainwater drain and capture tank valves are in the correct position, and also ensuring that they are offloading to the correct fill point. If these checks are not carried out correctly and/or the operative makes a mistake, there is an increased risk of chemicals entering the rainwater watercourse, entering the wrong tank, or even entering the drinking water main.

Current control measures for reducing the risks in chemical offloading control include written and colour-coordinated instructions, and a standard procedure of double-checking valve positions before offloading. Both aforementioned control measures still contain the risk of human error, therefore further control barriers should be considered to reduce and/or eliminate the human error potential. 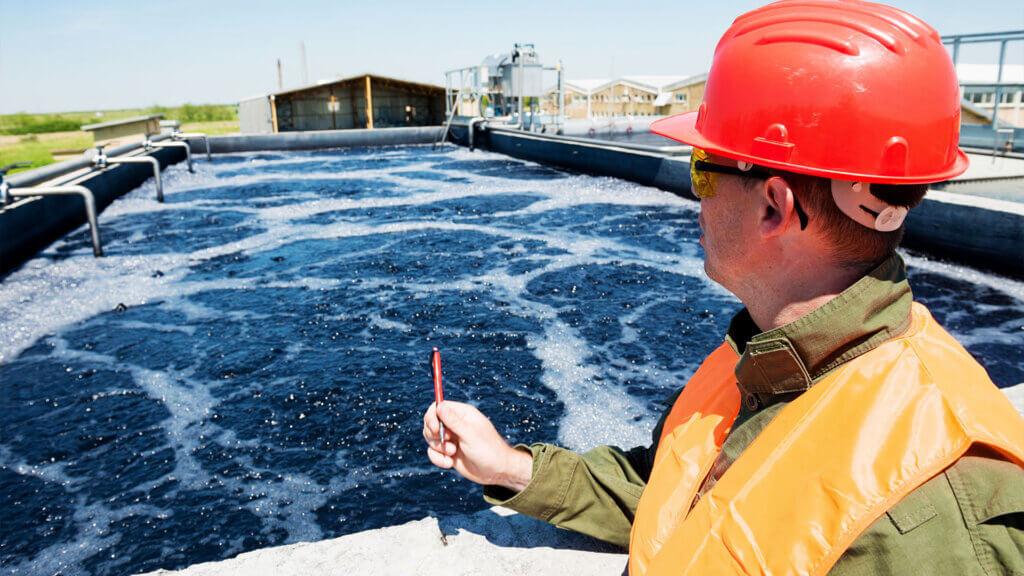 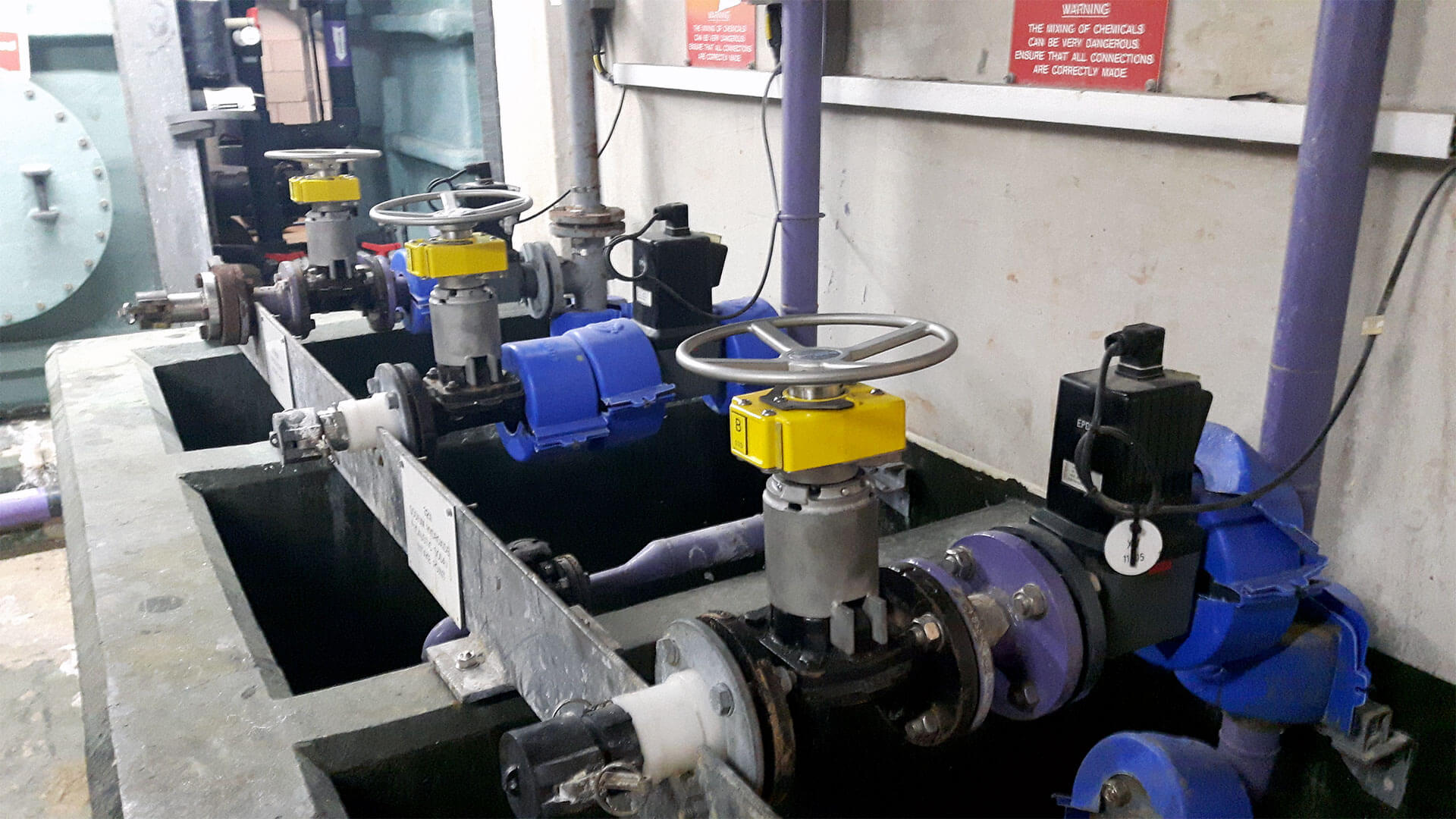 Mechanical interlocks can provide engineered control measures to control the processes of the opening and closing of system valves, and the connection of hoses to plant fill points.

At a water or wastewater treatment plant, mechanical interlocks can be utilized to enforce a predetermined valve operation sequence. This sequence ensures that the rainwater drain valve is closed and the chemical capture tank valve is opened before the driver can access the chemical offloading point.

Mechanical interlocks can also be deployed at every tank, manhole and connection point to ensure offloading and transferring of chemicals takes place into the intended line. Mechanical interlocking systems require the operator to obtain the correct system key from a controlled location; this could be a control room, control centre, or via an electronic key distribution control cabinet. The interlock system keys are uniquely coded to ensure that the key can only operate the intended interlock. The trapped key system ensures the operator can only ever operate the relevant valves and connection points in a predetermined sequence.

Do you want to know how to guarantee safe chemical offloading operations?

We have extensive application knowledge and over 30 years of experience and project management skills. Our global team of engineers is available to assist with interlock sequence design and develop customized process safety solutions.